I managed to finish the final touches on Imperatus today. This is good news, because now all my heavies are done. (untill I get my MK3 bbox ofc)

I still have some lights I will need to strip and repaint, but they are all extra’s. I’m not seeing Griffon spam return soon so there’s more than enough time to repaint the flock of Griffons I have and I currently don’t have the need for my 2nd Aspis either. Plus again with the Bbox I’ll have more lights on the painting list soon.

I still have a boatload of painting ahead of me and I’m going to focus on models that have a high chance of seeing play in my lists first, so that I can field fully repainted lists as soon as possible.

The 2 lists I’m playtesting right now are the following:

I’ll make some posts on how the playtesting is going later on, I have just 2 games with each list under my belt right now and that’s not enough to draw conclusions.

Of the models in these 2 lists I have the jacks and casters painted and a unit of Battlemages. In short that means I have quite a bit of painting ahead of me…

I’m going to start painting on the first unit of Invictors this week, and what I paint after will depend on models being delivered or not. I still have a unit of Battlemages and a unit of invictors on order, and as soon as they arrive I will need to paint those up.

I own all the other models in the lists and they are painted up in the old scheme. While they may look horrible to me, they do count as fully painted for the time being 😀

If I finish the Invictors before the 2nd unit arrives, then painting up the Halbardiers will be the best option as that gives me another repainted unit in both lists.

For now Some pictures of Imperatus and hopefully some more articles on my Ret soon. 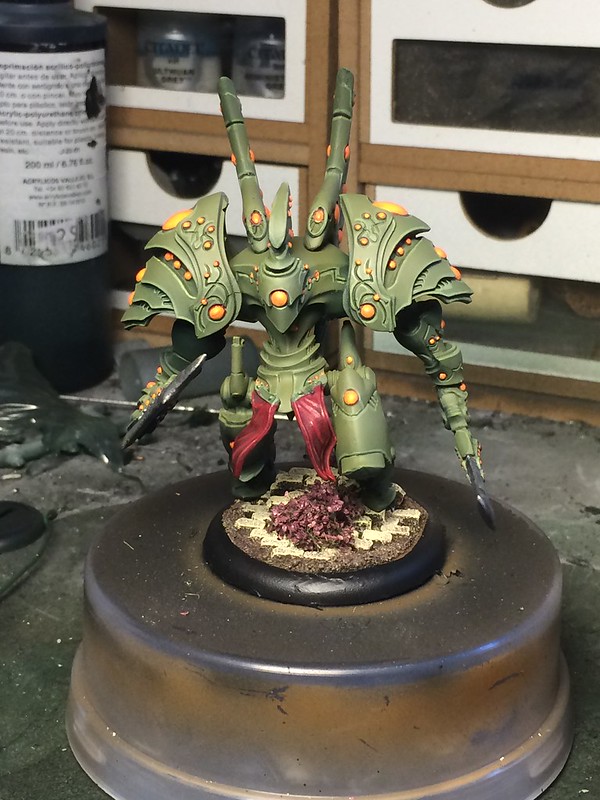 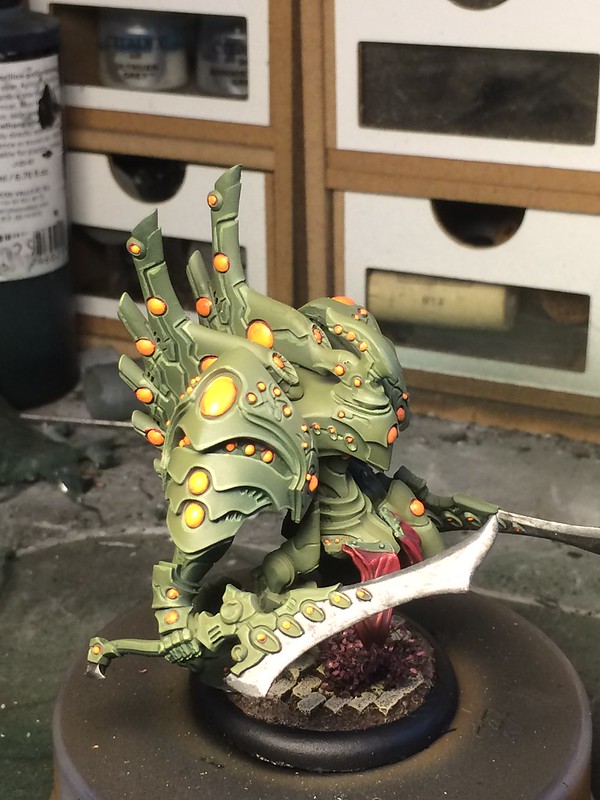 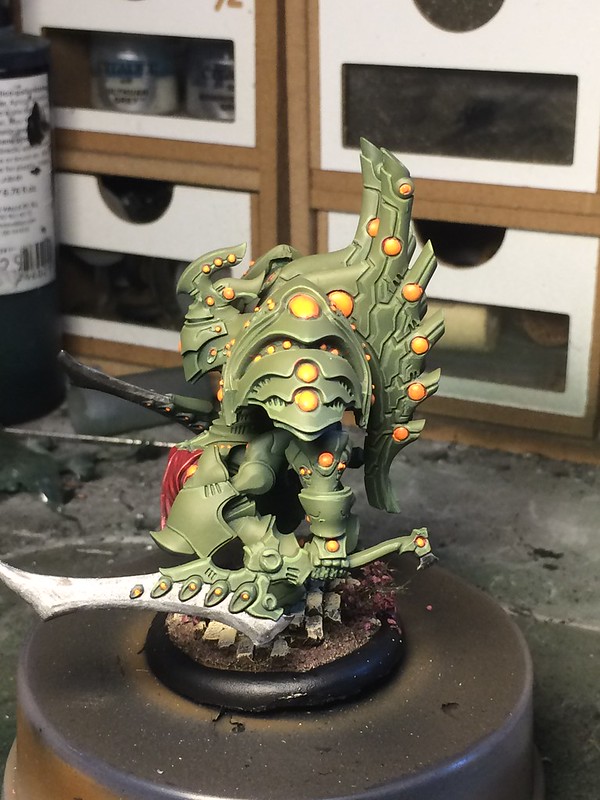